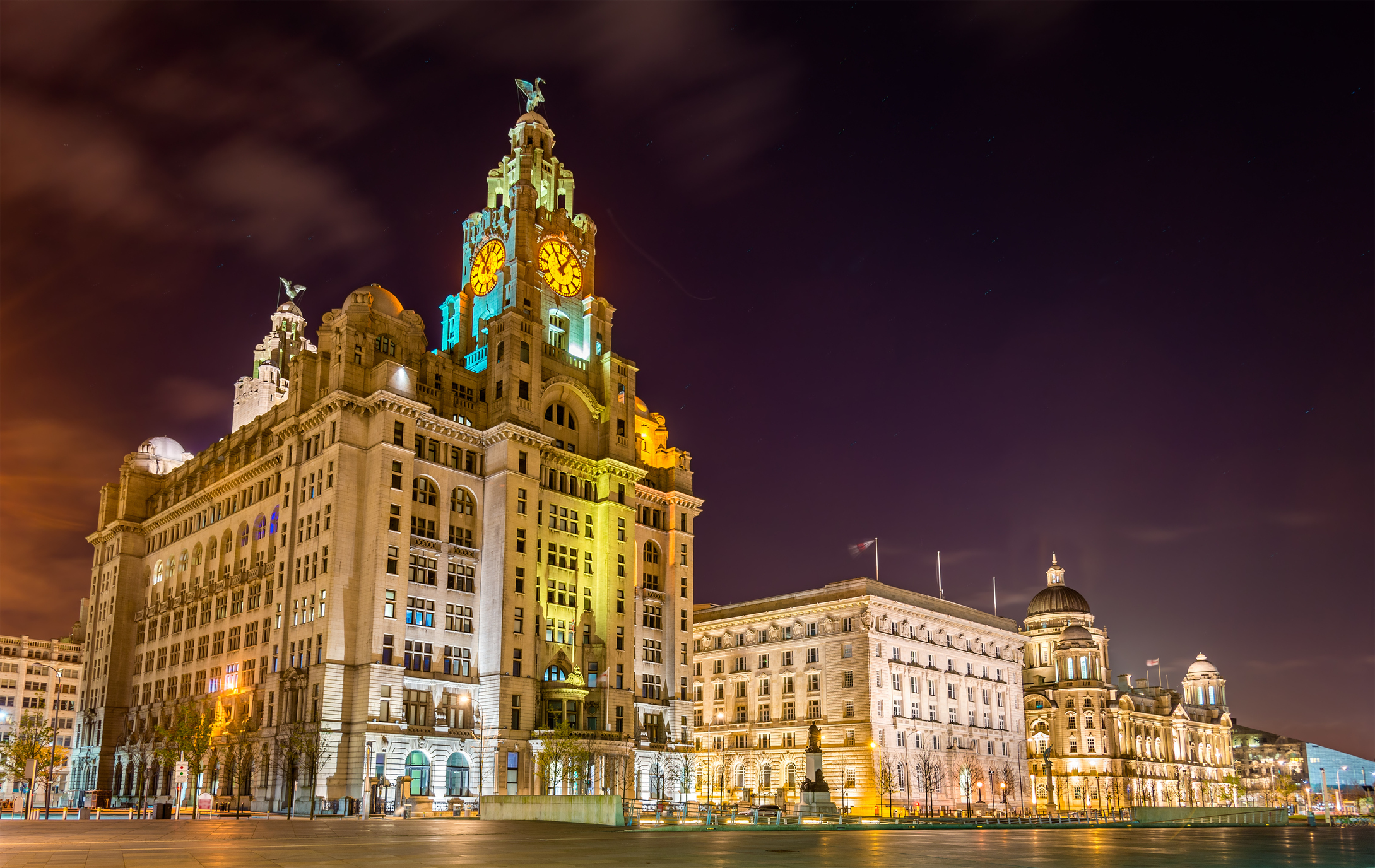 Our civils team has started work on a new radical eco-friendly redesign of one of Liverpool’s most famous roads.

The Strand - which runs past the historic Royal Albert Docks, Liverpool ONE and Three Graces and hosted the finale to Liverpool FC’s Champions League homecoming last June - is to undergo a £22m upgrade in a bid to reduce congestion and improve safety and air quality.

A key element of the scheme is to create a permanent segregated cycle lane to connect the south of Liverpool to the north, allowing cyclists to eventually ride the full length of the Mersey from Otterspool to Southport. Plans are also being developed to ensure the city’s new 65-mile pop-up cycle lane network is connected.
New trees and public spaces are also being installed as part of a wider strategy to attract and promote walking in the city centre.

Untouched in its design layout since the 1950s the two kilometre long, four lane dual carriageway is often at gridlock at peak times and has become a hotspot for road accidents with four fatalities in the past two years.

From Monday, June 29 highways specialists Grahams - contractors for the council will start preparations for the £22m revamp. Excavation of the central reservation between Leeds St and Man Island will begin on Wednesday, 1 July.

This first phase of the scheme is scheduled to complete in September, with the second phase running from Mann Island to Upper Parliament Street completing in Spring 2021.

The redesign of The Strand aims to make the city’s World Heritage listed waterfront, with its docks, museums, venues and cruise terminal, more accessible for pedestrians with both the removal of a traffic lane in each direction and the closure of traffic junctions at Water Street and Mann Island with Goree.

The project is critical to the £47m Liverpool City Centre Connectivity (LCCC) scheme which has already led to changes to Victoria Street and Dale Street, the removal of the Churchill Way Flyover and will also include a revamp of Lime Street and a new coach park.

Based on computer modelling, it is estimated car journeys at peak times along The Strand - from the end of Leeds Street in the north to Upper Parliament Street in the south - will be reduced by more than a minute in both directions.

The significant redesigning of how key junctions are used, including the banning of turns cutting across The Strand, will also ensure traffic flow is more fluid meaning less air pollution, as cars are not stopping starting so frequently.

Preparatory work on the environmental element of the scheme has already begun on The Strand, with the first phase of an environmentally innovative type of tree planting on the central reservation. It is designed to alleviate flooding and will help the city adapt to future climate change.

The newly planted trees take the form of a tree Sustainable Urban Drainage system (SUDs) and will make use of any excess surface water on the carriageway, which will be diverted into the tree pit and tree watering system. This will both reduce the need for excess water to go into the drainage system and help to reduce the flooding pressure on the grids and gullies during periods of heavy rainfall. The SUDs approach is being used across the city centre in partnership with the Mersey Forest and the Urban Green UP project.