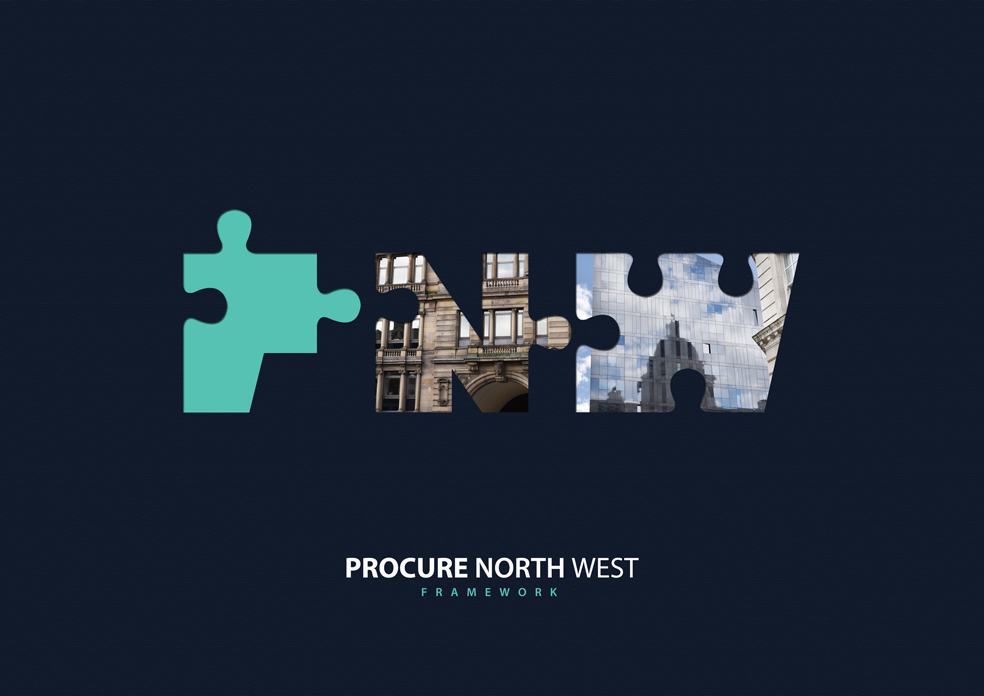 We continue to build “a strong pipeline of work across the North West” following its recent selection to a £2bn, four-year framework – the first generation ‘Procure North West Framework’.

The framework award for the leading construction and facilities management company supports its continued expansion in the North West of England, having recently opened a second North West office in Liverpool city centre, complementing its Salford office, opened five years ago.

It will serve as a springboard for GRAHAM to access a range of opportunities presented by the ‘Procure North West Framework’, which encompasses Merseyside, Cheshire, Cumbria, Greater Manchester and Lancashire.

We have been chosen for Lot 2 of the framework, which covers projects worth between £5 million and £15 million.

Keith Hayes, our Framework Director, believes the framework represents the perfect platform for us to strengthen our growing reputation in the region.

“GRAHAM has a strong track record of delivering outstanding Public Sector construction and facilities management expertise across the North West and our inclusion on the ‘Procure North West Framework’ is further testament to this,” explained Keith.

“We have identified strong and sustainable demand for development across the North of England, and our increased presence in the region, further strengthens our delivery capability.”

Indeed, in 2017 we partnered with Liverpool FC in the completion of the football club’s flagship retail store at Anfield.

“In addition to opportunities in the public sector, which the ‘Procure North West Framework’ will help us access, inward private sector investment into Liverpool and the North West generally, is providing a strong platform for further development,” continued Keith.

“Our position on the ‘Procure North West Framework’, recent notable contract wins and a strategy for growth and investment all present a positive picture for both the region and ourselves, allowing GRAHAM and its local supply chains to build a strong pipeline of work.”