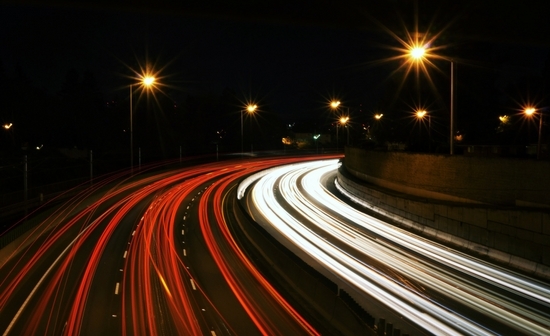 GRAHAM has been appointed to install conventional noise barriers on the M40 motorway as part of a series of improvements.

The scheme will take place between Junctions 3 and 8 of the motorway which connects London with Birmingham, with the ultimate goal being to reduce noise pollution along the busy route.

Following feasibility reports into using photovoltaic enabled noise barriers and PV panels, Highways England asked suppliers to develop a more cost affordable solution, and in 2016 the decision was made to revert to conventional noise barriers.

Noise barriers are planned for sections of the M40 as it passes near High Wycombe, as well as near the Buckinghamshire villages of Lane End, Stokenchurch and Chepping Wycombe. Five of the sites involve direct work to highway structures, and account for 1.9km of the proposed 4.9km of barrier.

The contract will be overseen by Dave Brown, who was recently appointed to lead on GRAHAM’s collaborative delivery framework (CDF) with Highways England.

Dave said: “To ensure the scheme is as cost effective as possible, the supplier has identified innovative solutions at Loudwater Viaduct, limiting barrier height while still maintaining a reduction in noise.

“GRAHAM is committed to undertaking schemes like this in a collaborative manner, engaging the local community and working closely with Highways England to deliver improvements which will be beneficial for those who reside in the area.”