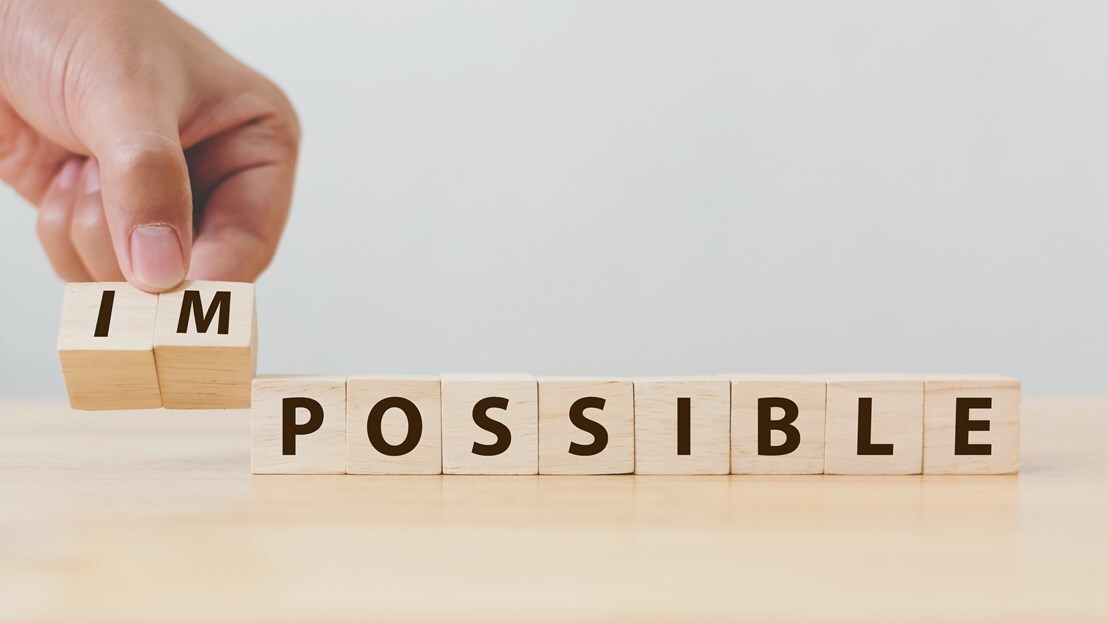 Jim Yeomans, a GRAHAM M&E Manager from our Civil Engineering team based in Derby, has managed to reverse his Type 2 diabetes thanks to a new diet and a consistent exercise programme. Here’s his story.

Up until June 2019, Jim Yeomans was “just another statistic”.

Having been diagnosed with Type 2 diabetes almost ten years ago, the 62-year-old had learned to live with this increasingly common condition – one that causes the level of sugar (glucose) in the blood to become too high. It is often linked to being overweight or inactive.

For too long, Jim was both.

What’s more, the daily regime, incorporating a cocktail of insulin and other related medication, plus the slog of regular health check-ups, had left him physically and mentally “flat”.

He longed for change. But a hard road lay ahead, with some medical practitioners telling him he could “never get rid of it”.

Weighing in at over 16 stone, and with a metabolic age equivalent to an 81-year-old, who would argue with them.

What he needed was some inspiration. And, it came from two different sources.

Thursday November 22nd, 2018 - a date forever etched in Jim’s memory. Something “just clicked inside”, and he recognised that he needed to help himself. With enormous trepidation, he made his first trip to a local gym, initially signing up for a two-week taster programme.

As the stars aligned, he linked up with a “sympathetic” personal trainer who also happened to work two days of the week with Diabetes UK. Not only did she understand health and fitness, she had a handle of the condition, and the challenges it presented.

The fortnight was enough to get him hooked. Quickly, his old bad dietary habits had been discarded.

Consistency was the key. Some weeks he could see “the weight coming off”, while others the “progress was slow”. But he stuck to the plan. By June, he was a different man, and 4.5 stone had been shed along the way.

Mid-way through the month, a scheduled blood test was conducted at his local GP surgery.

Unusually, he was summoned to the practice a week later (Friday 21st June, 2019) for his results. In a further break with convention, his doctor asked could the practice nurse, who regularly conducted Jim’s blood work, be present.

She was “excited”, and the reason why would soon become apparent.

Jim picks up the story.

“The doctor just came out with it, and said ‘I’m 99.9% sure that you no longer have Type 2 diabetes’. I was in an absolute state of shock,” said Jim, who has been a GRAHAM colleague for five and a half years.

“The doctor explained that we would have to continue monitoring my blood pressure, and to conduct further blood tests in September. However, there and then, I was instructed to stop taking all of my diabetes medication.

“I just sat there trying to take it all in, because I had achieved what so many people had told me was unachievable. I had proved everyone wrong – even myself. And, I’m not this type of person, but I just feel so proud. It has been such an arduous journey. I can honestly say that changing my diet, and committing to the exercise programme have made me feel 20 years younger.”

Jim’s revised metabolic age confirms his belief – he now boasts a metabolic age of 46, a long way from the 81-year-old figure he was burdened with before his transformative journey.

Behind his own personal satisfaction, lies a deep, genuine appreciation of GRAHAM colleague, Francesca Conway.

Jim describes the Quantity Surveyor as a “God send”, who inspired, cajoled and motivated him on a consistent basis.

“Francesca probably doesn’t realise this, but she has been inspirational for me throughout this process,” added Jim, who also supports our Crossrail project (West Enhanced Stations Phase 2) two days a week.

“When you are on such a hard journey, it means so much when people go out of their way to encourage and support you. The compliments and tips have been so important, I can’t thank Francesca enough.”

Jim now logs all of his food on the MyFitnessPal App. The number of calories he consumes, and his overall diet have changed beyond recognition, although he still enjoys a bar of Dairy Milk chocolate every so often.

It’s not just the food on his plate that has been overhauled, his wardrobe too. He is now a small, with a 32” waist, when previously he was an XXL, with a 42” waist. As of August, he has lost 5 stone in total.

Having “achieved the unachievable”, his focus is now firmly fixed on maintaining his present good health, and sustaining an exercise regime that fits into his work, life balance.

In this regard, the GRAHAM 100 Day Challenge, has been a positive force for good, and not just for Jim.

Since it began in May, GRAHAM colleagues have collectively completed over 12,000 hours of physical exercise and participated in 18,000+ activities.

Despite being one of the more “experienced” competitors at 62 years of age, Jim is ranked in the top 25 out of 250 GRAHAM colleagues.

“If you asked me last year, would I have been interested in taking part in the 100 Day Challenge, I would have laughed. It was just something I would never have felt capable of," he added.

“Now, I’m a changed man, and the Challenge is just another motivational tool. I’m really enjoying the competitive aspect of it.

“Since I joined GRAHAM, the company has consistently invested in my wellbeing. For instance, it has provided me with the opportunity to undertake an annual health check with Bupa. Those extras really make a difference, and make you feel valued.”

Jim’s incredible story coincides with Quarter 3 of the GRAHAM Wellbeing Campaign, which is centred on “Prevention is better than cure”.

Jim is the epitome of this proverb and, based on his experience, he dispensed the following advice to fellow GRAHAM colleagues struggling with their own physical and mental health.

“I just hope my story can inspire even just one person to get out and make a change, and I would say ‘if I can do it, anyone can’. I really mean that,” stressed Jim.

“I would encourage anyone considering it to believe in yourself, and stay focussed along the way. There are always hard parts that make you think twice, but don’t give up, and remember the bigger picture.