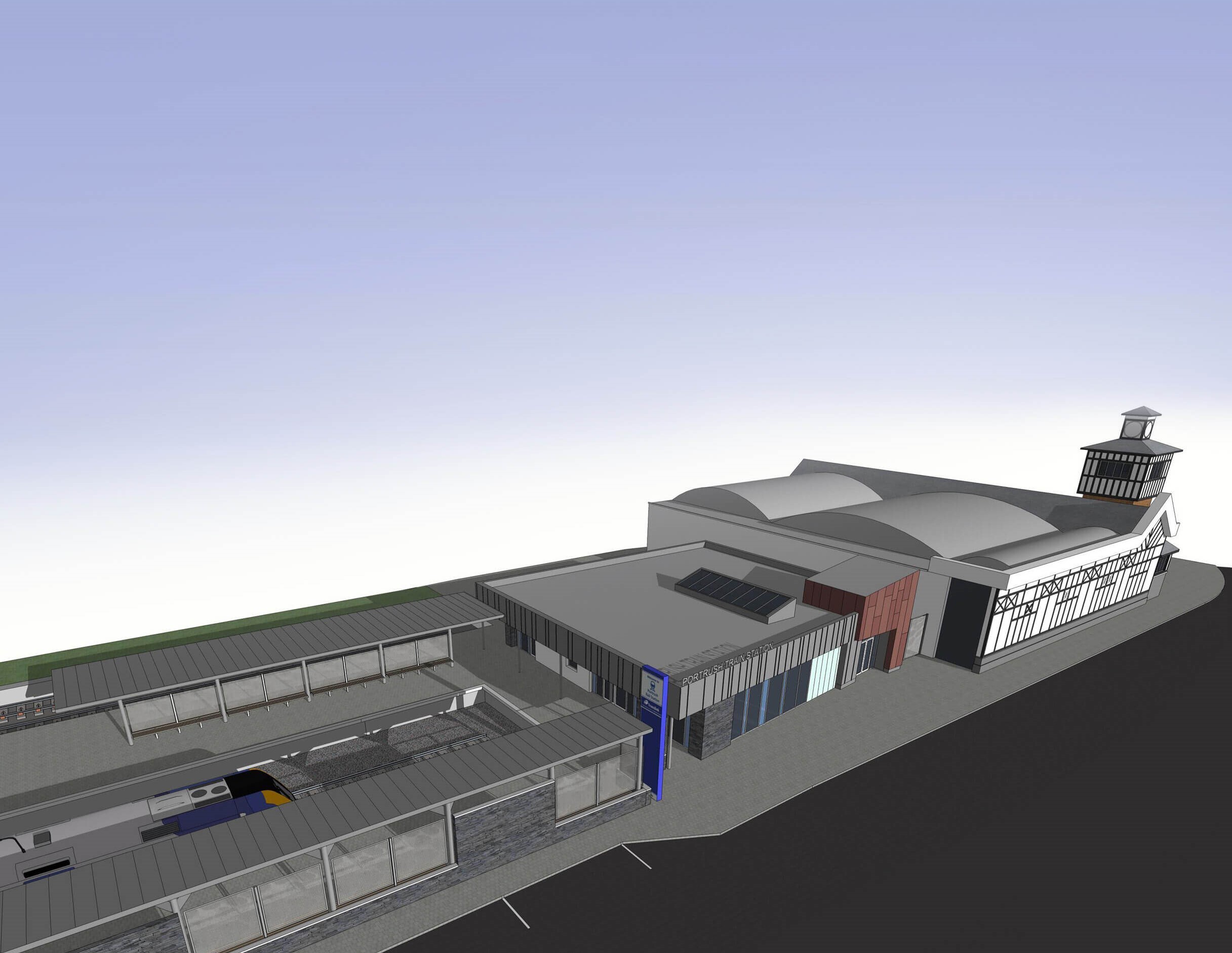 A CGI image of the transformed Portrush Train Station

As part of the wider ‘Portrush Regeneration Programme’, we are delighted to be playing our part in the transformation of the seaside town.

With responsibility for transforming Portrush Train Station, our work on site commenced in spring 2018 with plans to complete the re-design in spring 2019 - in time for the much anticipated British Open in July 2019.

The revitalised station will feature modern facilities, including extended canopy coverage to platforms, that will be fully accessible and deliver a better waiting environment for passengers and improved cycle storage for ‘greener’ travel.

All on one platform, information can be created, shared and updated through the cloud-based system with access given to site teams, which enables a fully collaborative approach to the project.

BIM 360 Field has significantly benefitted the project, particularly with regards to site diaries. The creation of site diaries allows users to upload elements that have affected/enhanced work on a daily basis.

Elements such as wind speed, precipitation and temperature can all be noted, alongside the capture of progress photos.

Site diaries also capture daily labour; who is on site, what company they work for, their job roles, activity on site and the hours worked. By logging this information digitally, using BIM 360 Field, time is saved and the information can be easily accessed from anywhere.

The site team has captured a sizeable volume of photos - 1,800 in just two months. These photos have been used to track progress, for inspection purposes and general documentation.

These photos, alongside all information on Field, can be accessed, viewed and reviewed from anywhere at any time.

With GRAHAM rapidly evolving into a ‘digital by default’ company, we incorporate digital tools into live projects that both add value and streamline workflows.

For Portrush Train Station, we understood the value of implementing Virtual Reality (VR) into the pre-construction stages.

Helping with visualisation, increasing collaboration between stakeholders and saving time and cost throughout the project are just some of the benefits that VR delivered.

Using the 3D model created by Gregory Architects, our digital construction team exported the model into VR software and in doing so helped bring a new dimension of life to the project.

Viewing the model of the train station through VR, the site team was able to enhance its knowledge of the project thanks to new levels of visualisation.

A better understanding of spatial awareness and co-ordination was achieved and with the end goal in sight, site morale was right on track as construction commenced.

VR also helped to increase community engagement throughout the early stages of the project.

During the famous ‘Portrush Air Show 2018’ at the start of September, locals and visitors had the opportunity to view the new, modern train station through VR, thanks to the site team who showcased the technology during the event.

And, with regular community engagement events, excitement for the new train station and regeneration of Portrush is reaching new heights.